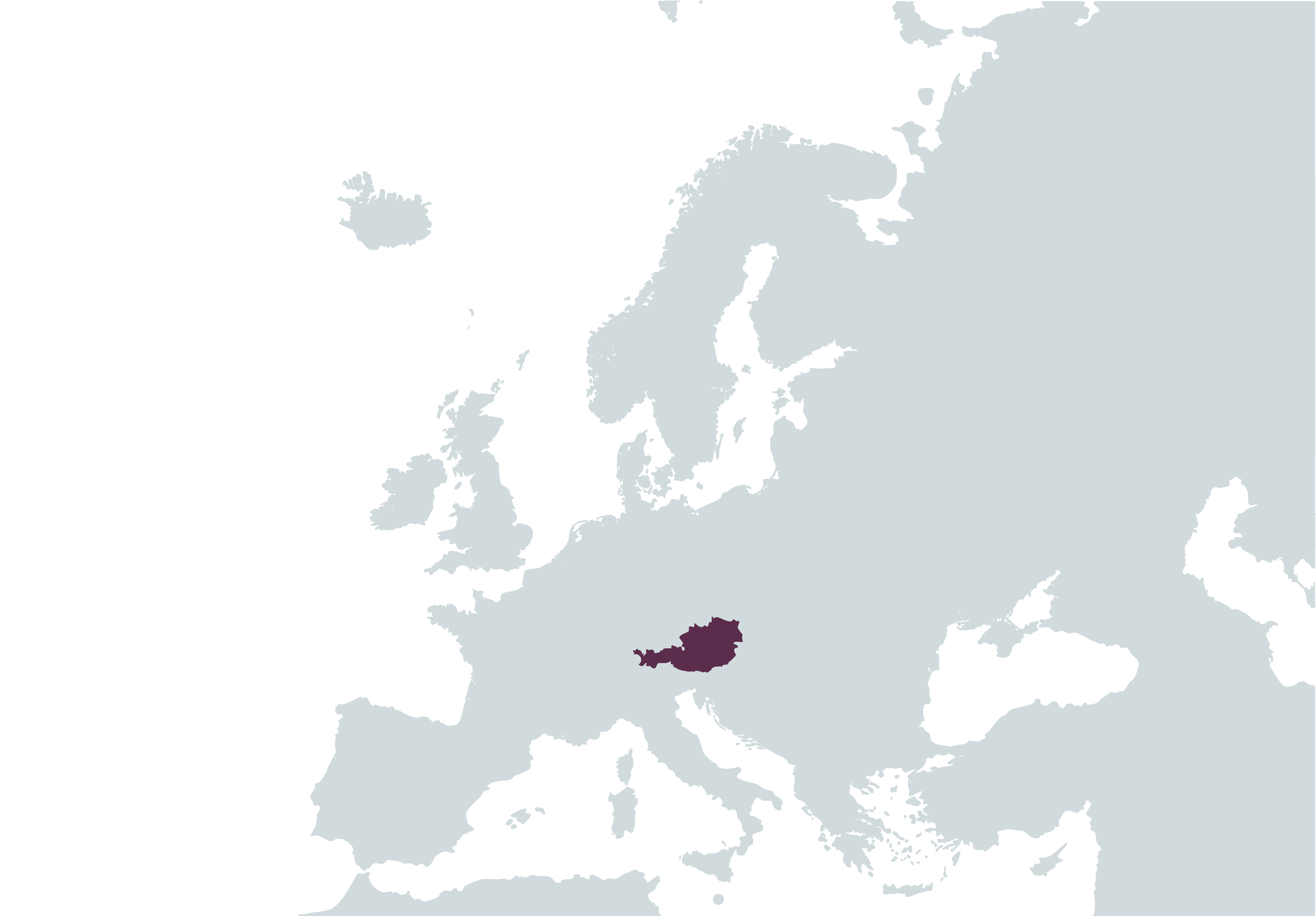 The conference was hosted by the MAK-Austrian Museum of Applied Arts / Contemporary Art, Vienna. The agenda of the one week meeting was focused on new research on the history of collecting in the field of Decorative Arts, new displays and restored interiors in our field in Vienna and its environs: Visits to the castle of Schloss Hof, hunting ground for Prince Eugene of Savoy, Laxenburg, former country residence of the Habsburgs and the Esterhazy fortress Forchtenstein did make part of the program. The collections of the MAK and the former Silver chamber and Imperial Furniture Collection were important points of visit.

The recently newly installed Liechtenstein museum in the 9th district was the place for a presentation and reception as well as the MAK. ICDAD took the chance to invite other committees like DEMHIST and Costume and Glass for this reception in order to foster the exchange of ideas. A focus was laid on contemporary Design, with guided tours and visits to contemporary jewellery designers workshops and the "Quartier 21", space for contemporary Design and Art within Vienna's "Museums Quarter".

Three days of lectures helped the participants to get a deep insight of the development of Decorative Arts and Design in Austria.

The post conference tour was focusing on the relations between Vienna and the Czech Republic, visiting the Moravian Gallery and Mies van der Rohes Tugendhat Villa in Brno and the birthplace of the architect and designer Josef Hoffmann in Brtnice /Moravia, which is runned since 2006 as a joint branch of the MAK, Vienna, and the Moravian Gallery, Brno. This also meant an exchange of knowledge and expertise with Czech colleagues in the field in order to broaden the view of what Collecting in the field of Decorative Art could mean nowadays. 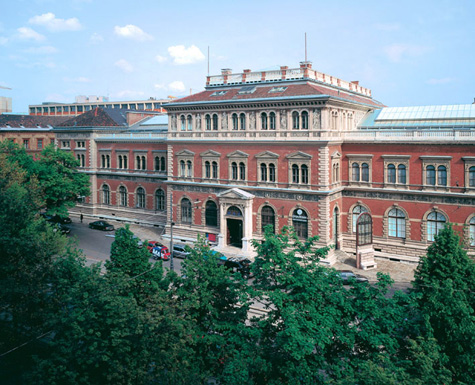 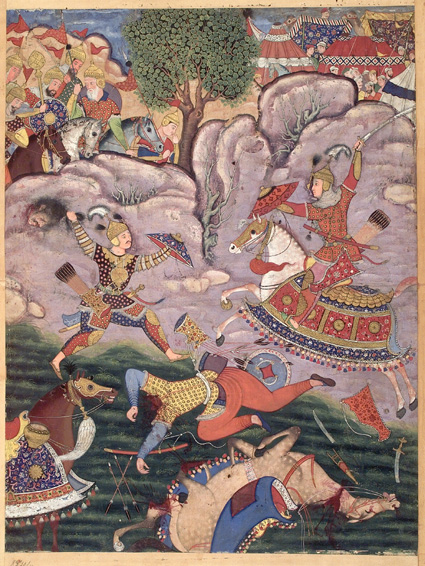 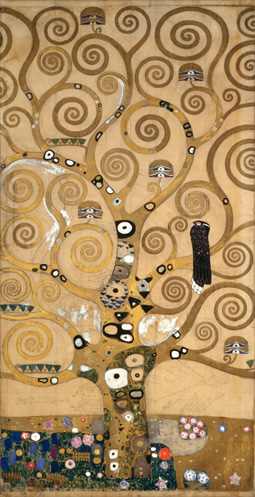 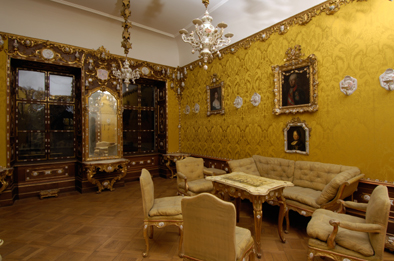 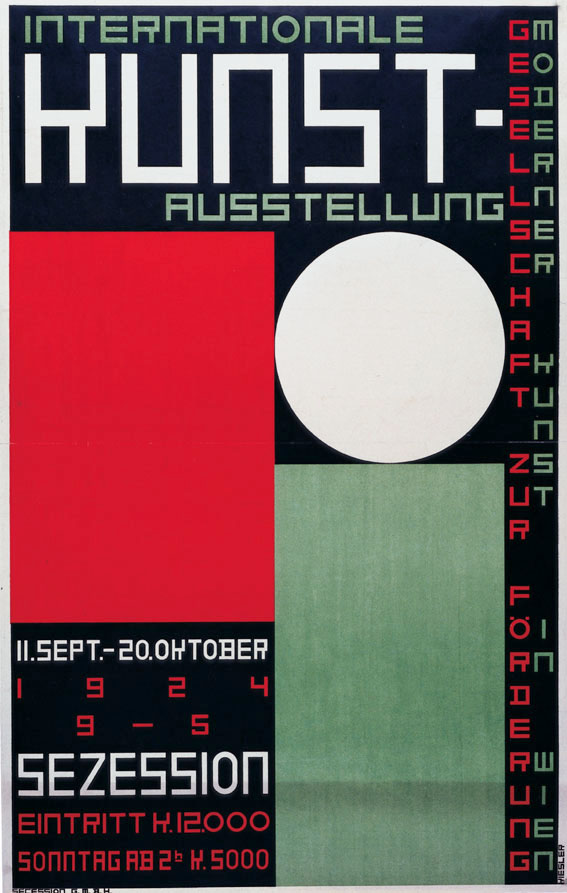 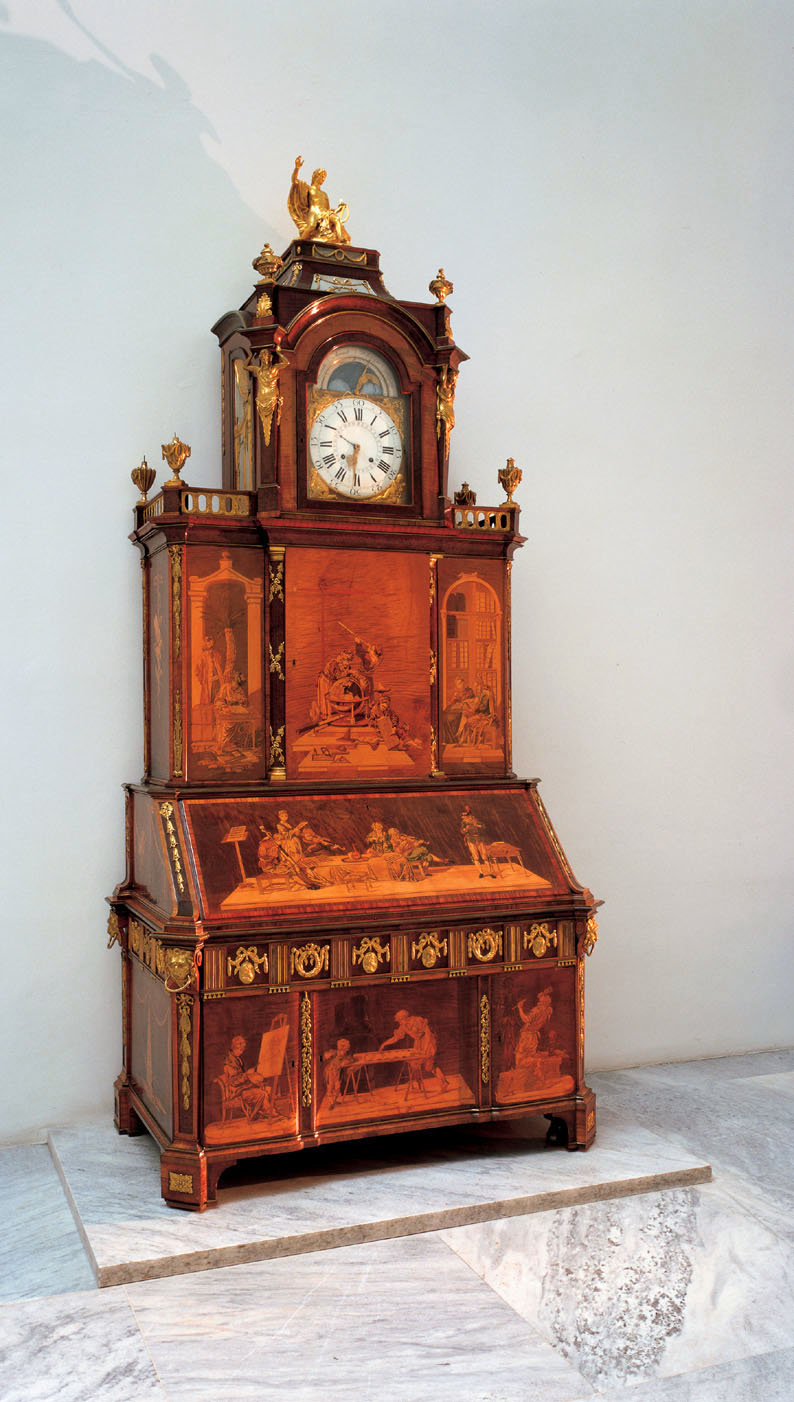 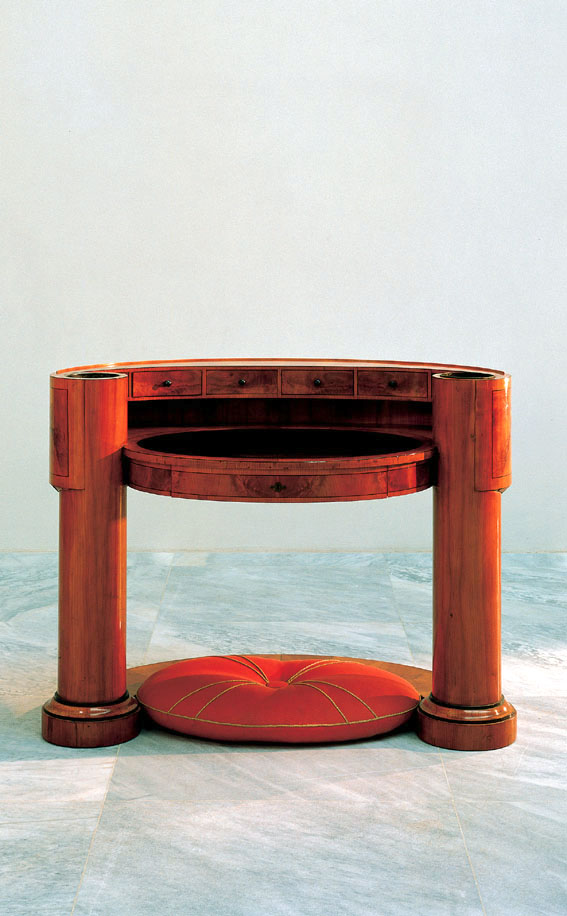 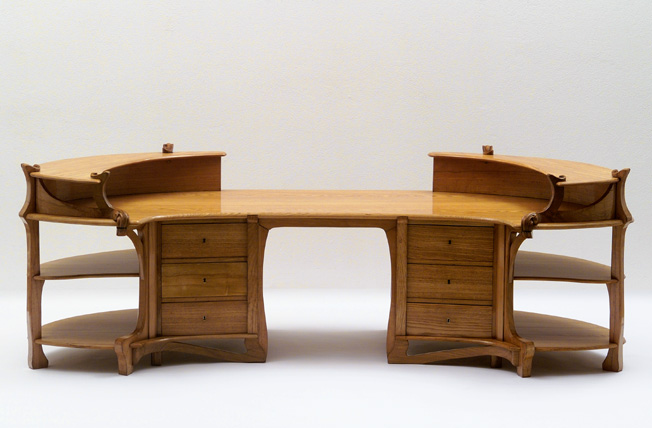 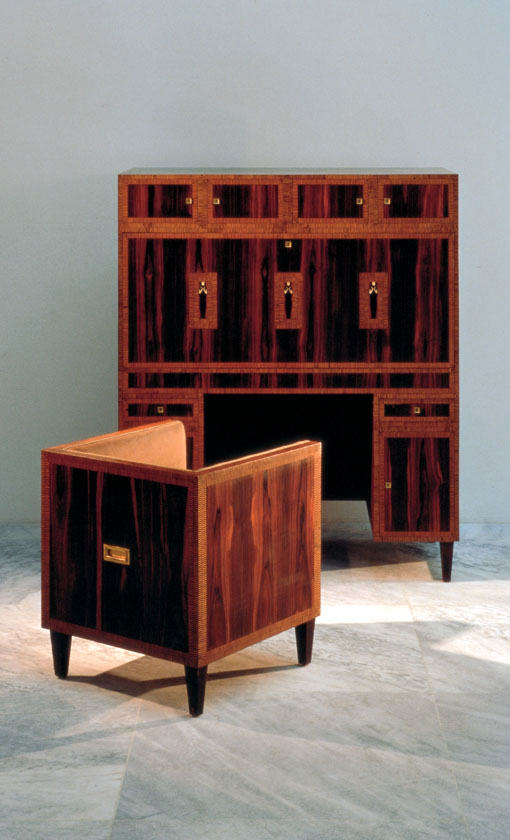 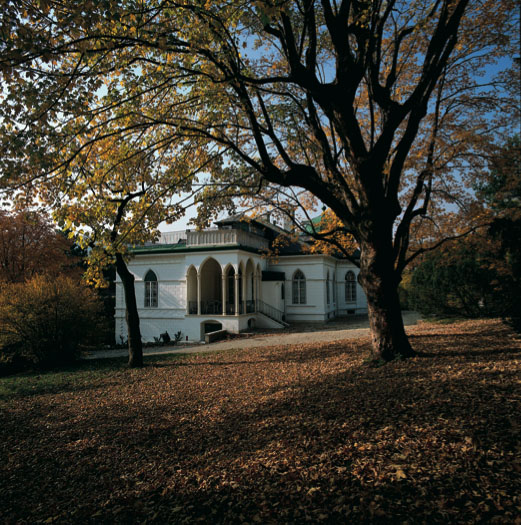 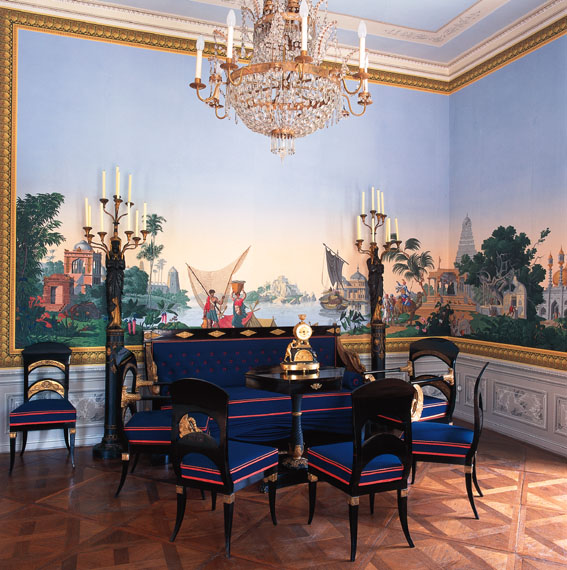 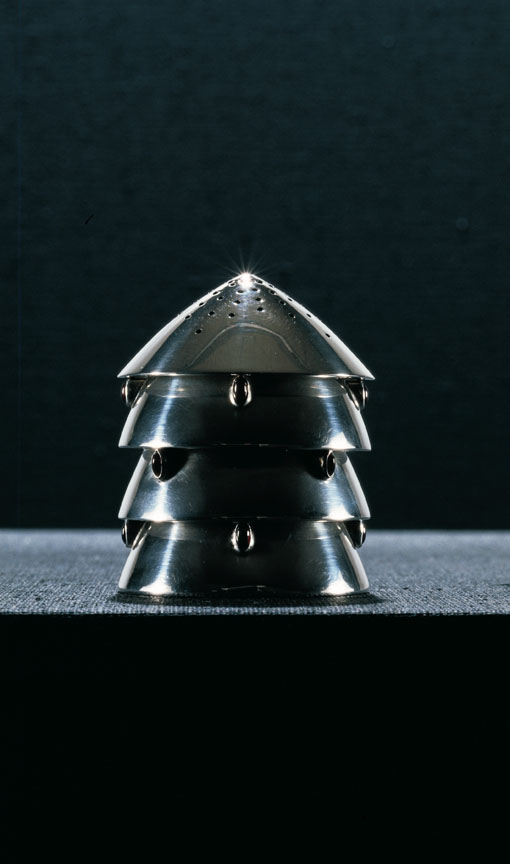 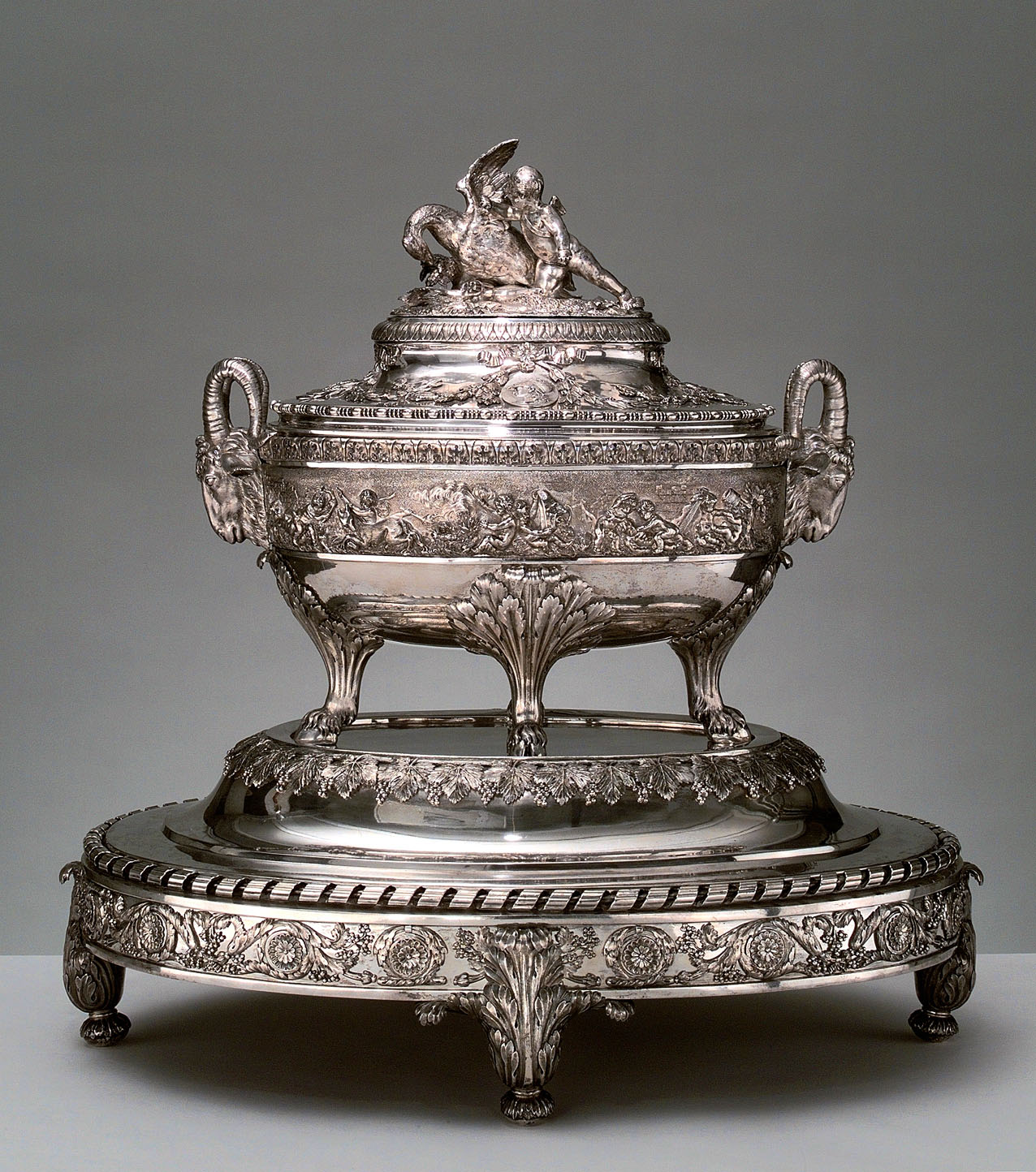 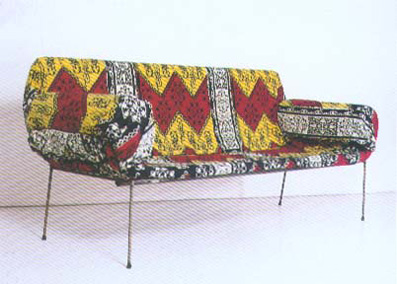 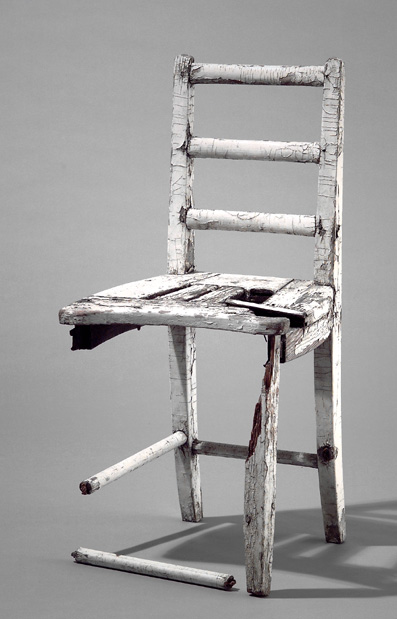 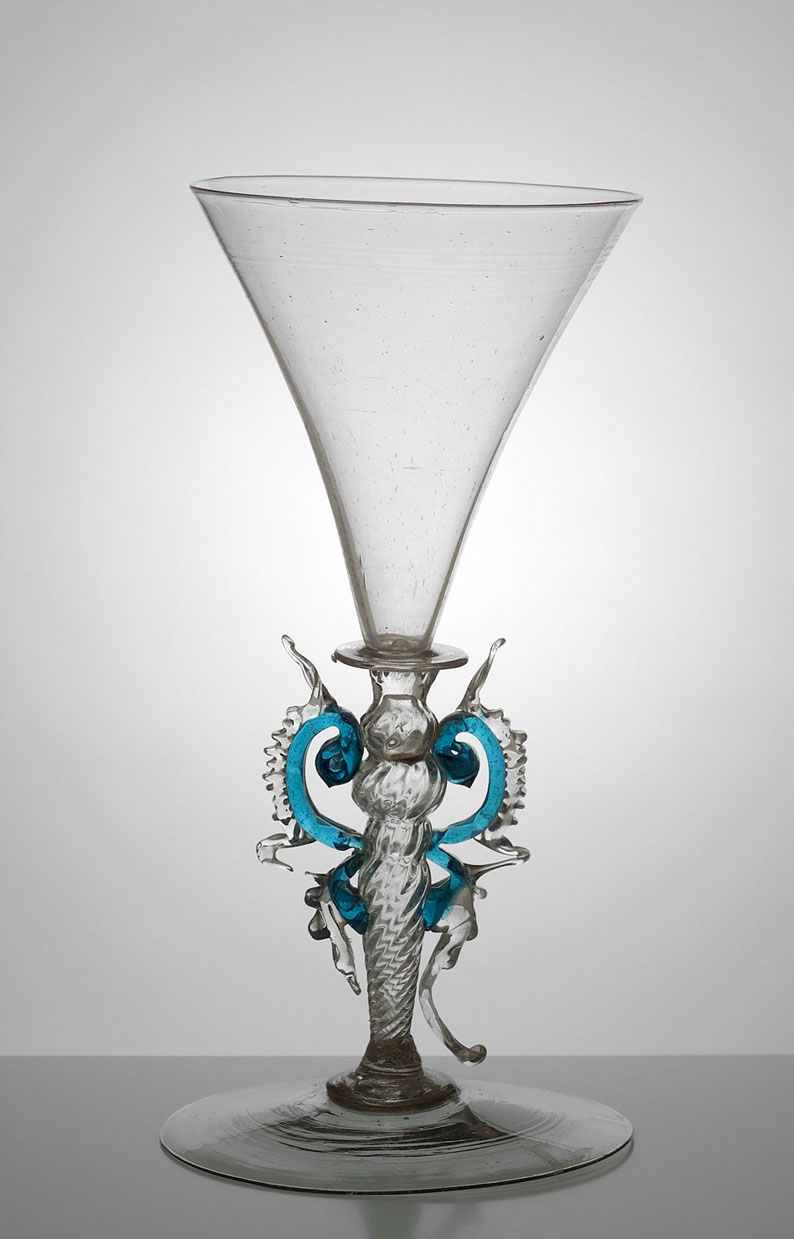 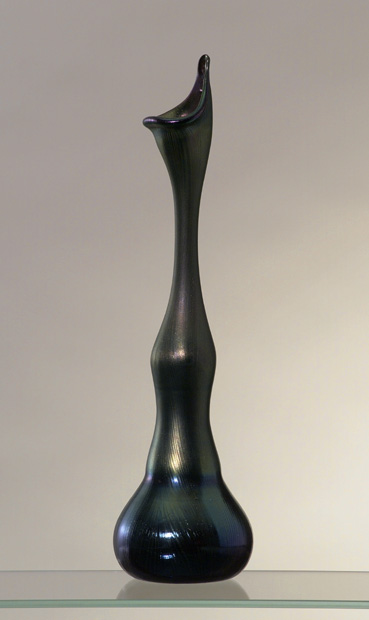 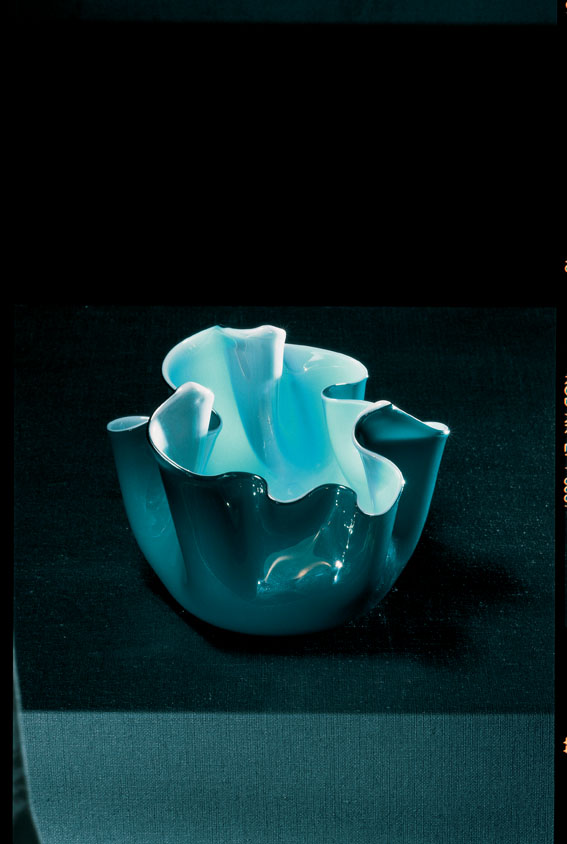 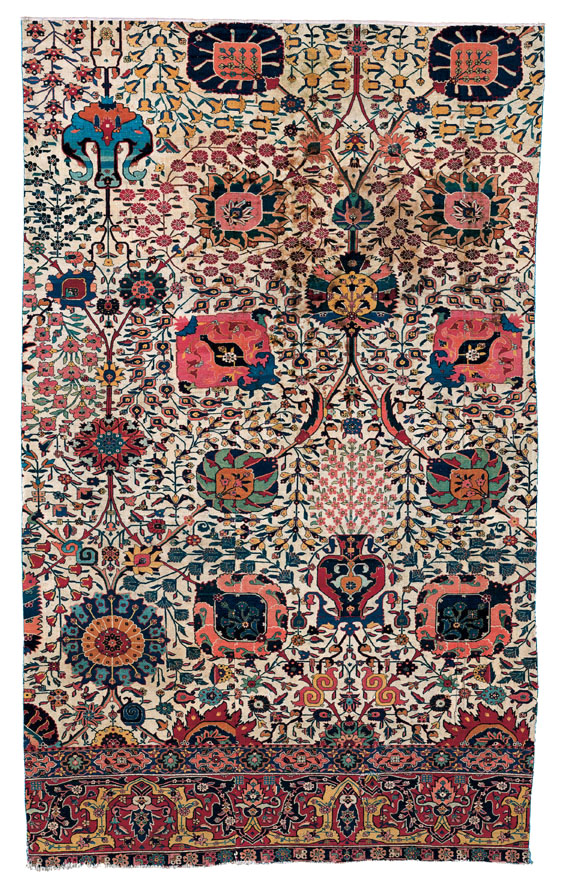 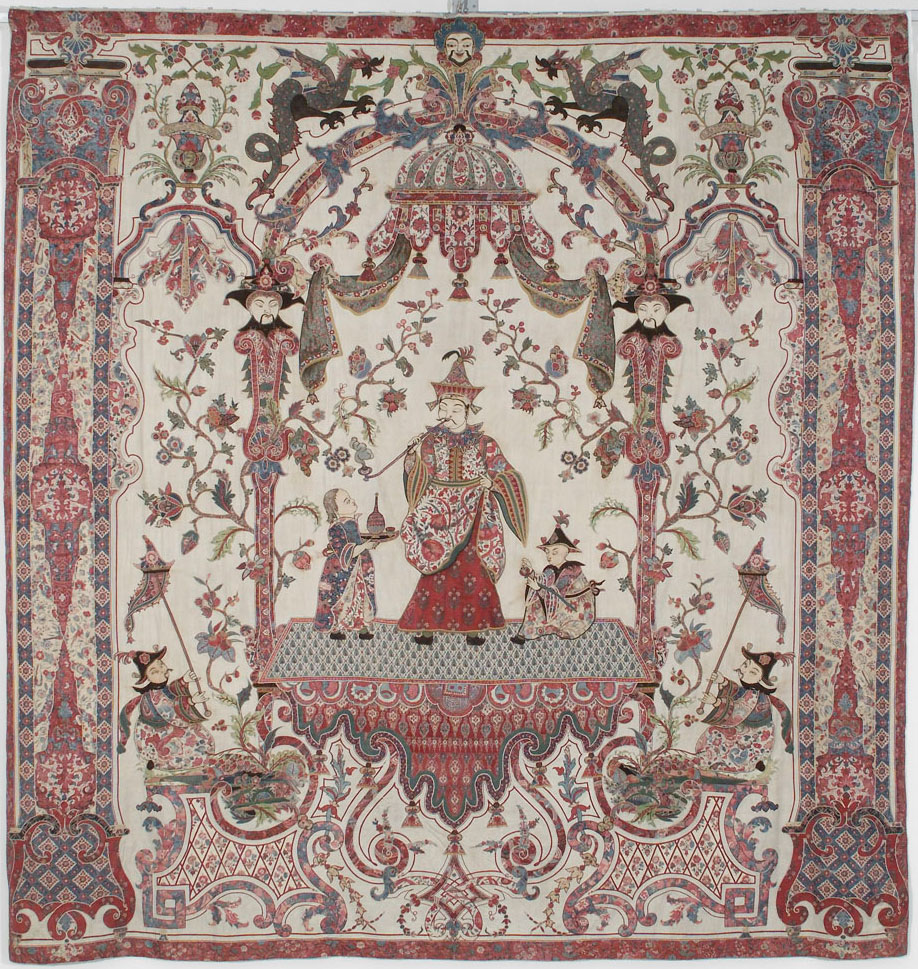 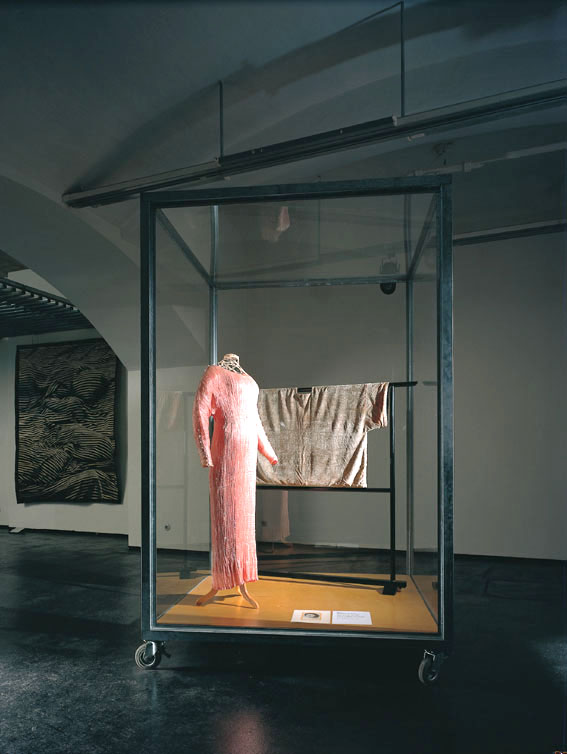 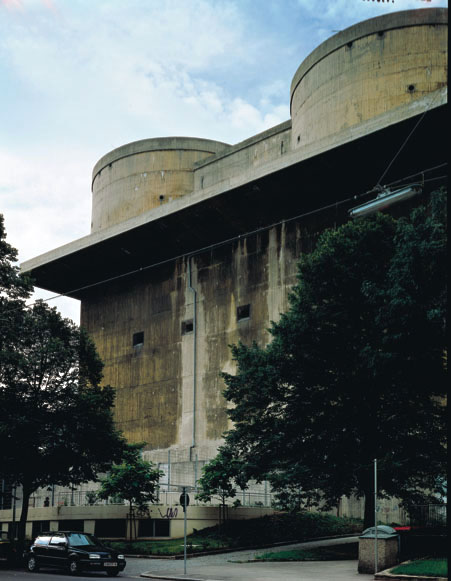 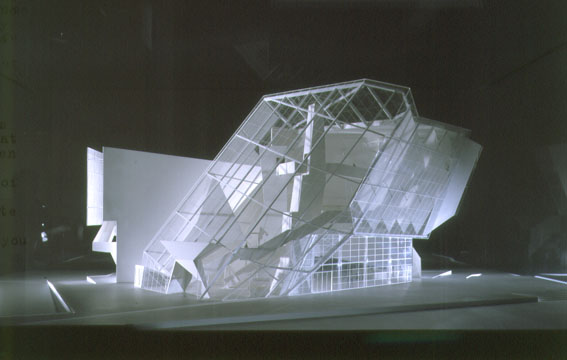 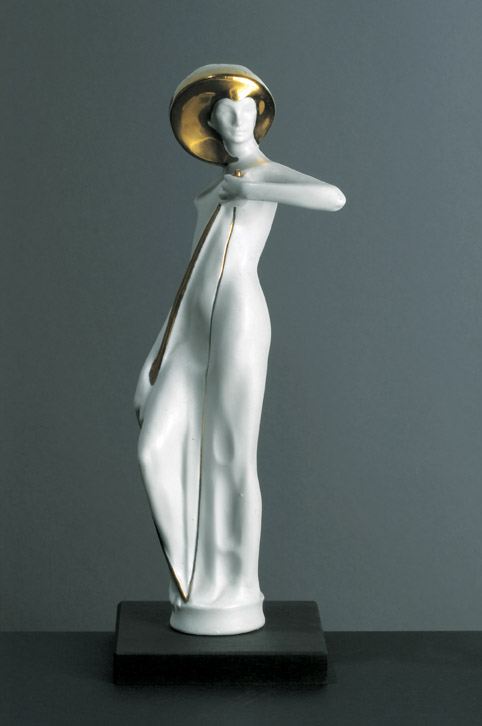 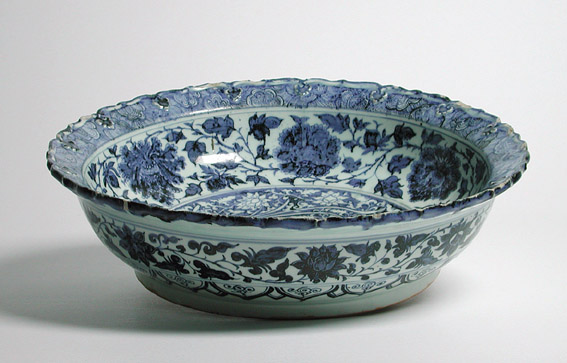 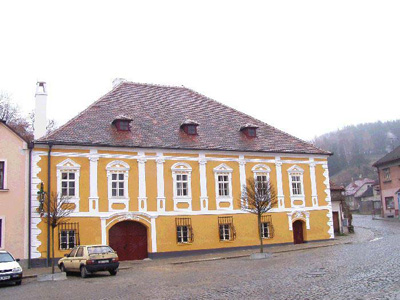 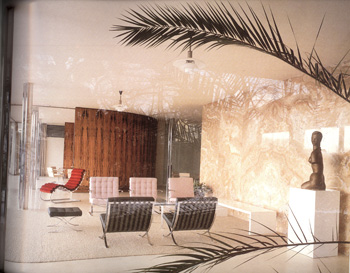 Please enjoy the Recipes by Luise

A short definition of the word Gugelhupf:

The Gugelhupf is an important icon of the viennese kitchen. The origin of the word Gugelhupf itself can be traced back to the Middle High German word "gugel" which defined a hood or a headscarf. It is also related to a variant of the word "Hefe" (=yeast), which would give the Gugelhupf the exact name "Germkapuze" (=yeast hood).

Ingredients for the pastry:

Ingredients for the dough:

Ingredients for the icing:

Ingredients for the dough:

Ingredients for the icing:

Ingredients for the decoration:

Conference Archive (36)Letters from the Board (16)